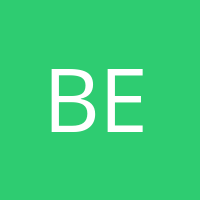 The Nobel Memorial Prize in Economics will be 50 years old next month. One thing unites all its winners, bar one: they have all been male.This is not just an affront to equality. In overlooking brilliant female economists, the Swedish Central Bank’s Nobel has neglected economic theory which could have helped prevent the turmoil of regular financial shocks and political trauma.The outstanding female economists passed over by the Nobel Foundation have often understood the social nature of money and credit as a social construct more profoundly than male economists crowding the world stage. And yet, they have rarely been recognised, never mind celebrated. That must change.