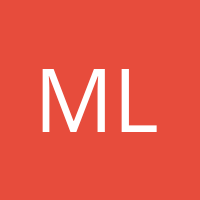 An Analysis of Financial Flows in the Canadian Economy 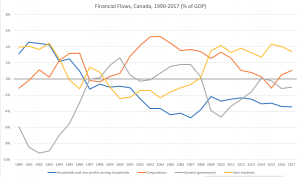 An essential but perhaps overlooked way of looking at the economy is a sector financial balance approach. Pioneered by the late UK economist Wynne Godley, this approach starts with National Accounts data (called Financial Flow Accounts) for four broad sectors of the economy: households, corporations, government and non-residents.
Here’s how it works: in any given quarter or year each sector can be a net borrower or lender, but the sum of the four sectors’ borrowing/lending must equal to zero. This is an accounting identity reflecting the fact that one sector’s borrowing must be another’s (or the combination of all others’) lending.
Consider a government deficit. The flip side of that deficit is that some other sector(s) is in credit by the same amount. For example, a $1 billion in

END_OF_DOCUMENT_TOKEN_TO_BE_REPLACED

Rethinking the economics of extreme events

Review of Worst-Case Economics: Extreme Events in Climate and Finance by Frank Ackerman
***
Long ago economics was termed “the dismal science,” but in recent years that title has arguably been passed on to climate science, with its regular and dire warnings that humanity needs to rapidly transition off of its use of fossil fuels for energy. In the face of such calls to action, progress has been frustratingly slow. The 2015 Paris Agreement offers some hope, as does the small-but-growing share of renewable technologies, but by and large countries are not doing enough to meet Paris’ grand aspiration of keeping temperature increase between 1.5 and 2 degrees above pre-industrial levels.
Our collective inability to rise to the climate challenge may be related to our inability to imagine the

END_OF_DOCUMENT_TOKEN_TO_BE_REPLACED

Lessons from the Reagan Era on Managing Twin Deficits