‘Once Again on the Alleged Differences between Engels and Marx’ by Stavros Mavroudeas, International Critical Thought

Stavros Mavroudeas writes ENGELS 200. Special Webinars on Friedrich Engels and his contribution to Marxism on the 200th anniversary of his birth, Saturday 28 November

Dan Crawford writes Be safe and innovative and love your family

ENGELS 200. Special Webinars on Friedrich Engels and his contribution to Marxism on the 200th anniversary of his birth, Saturday 28 November

This year is the anniversary of the 200 years since Friedrich Engels’ birth. The recent issue of journal International Critical Thought celebrates this occasion by publishing a collection of articles analysing Engels’ theoretical and political contribution to Marxism. I have contributed to this special issue with a paper defending Engels against a host of detractors.

The title of the paper is ‘Once Again on the Alleged Differences between Engels and Marx’. Its details are the following:

Below follows (a) a summary of the paper and (b) a link for 50 eprints.

Once Again on the Alleged Differences between Engels and Marx

Engels is the co-founder of Marxism. However, he sometimes came under attack as a distorter of Marx’s thought. The first wave of attacks (1970s and 1980s) focused on philosophical and methodological issues. The second wave of attacks emerged since the 1990s and centred more on political economy, pioneered by the Neue Lekture and the Sraffians. It maintains that Engels distorted Capital by making unwarranted interventions during his editing of the book. More specifically, it is argued that he misrepresented Capital as a complete book whereas it is supposed to be a solely incomplete research project. Among others, Engels is accused that he inscribed to Marx a theory of economic crisis based on the law of the falling rate of profit (LFRP), whereas the latter was supposedly agnostic. This paper concentrates on this second wave of attacks. It argues that their accusations are unfounded and do injustice to the great contribution of Engels in the Marxist tradition.

Then why has Engels attracted tranhistorically so much rancor? The answer is more than obvious. Marxism as theoretical system and mass political movement emerged after Marx’s death, primarily due to its popularization by Engels. After all, he always played the first fiddle in their common political activities.

This is his “cardinal sin” for all the anti-Engelsionists. They can tolerate Marxism as another stream of critical thought. But they abhor Marxism as the foundation of the communist movement. Ultimately, implicitly or explicitly, they abhor Marxism’s very essence as a guide for the workers’ movement to organise and act independently from bourgeois reformism and aim to overhtrow capitalism.

For this reason, contemporary anti-Engelsionists (especially from the NL and Sraffian camp) practically prefer that Capital should not have been published: ‘it is an unfinished and unfinishable work.’ For this reason, they try to portray Marx as a ‘liberal thinker’ as opposed to the ‘devious communist’ Engels. It is true that Engels became a communist before Marx. But it is equally true that Marx and Engels are the co-founders of Marxism and the communist current. This bond cannot be severed despite the copious efforts of the anti-Engelsionists.

Routledge gives authors 50 free online copies of their article to share with friends and colleagues as soon as their article is published.

The eprint link for my paper is: 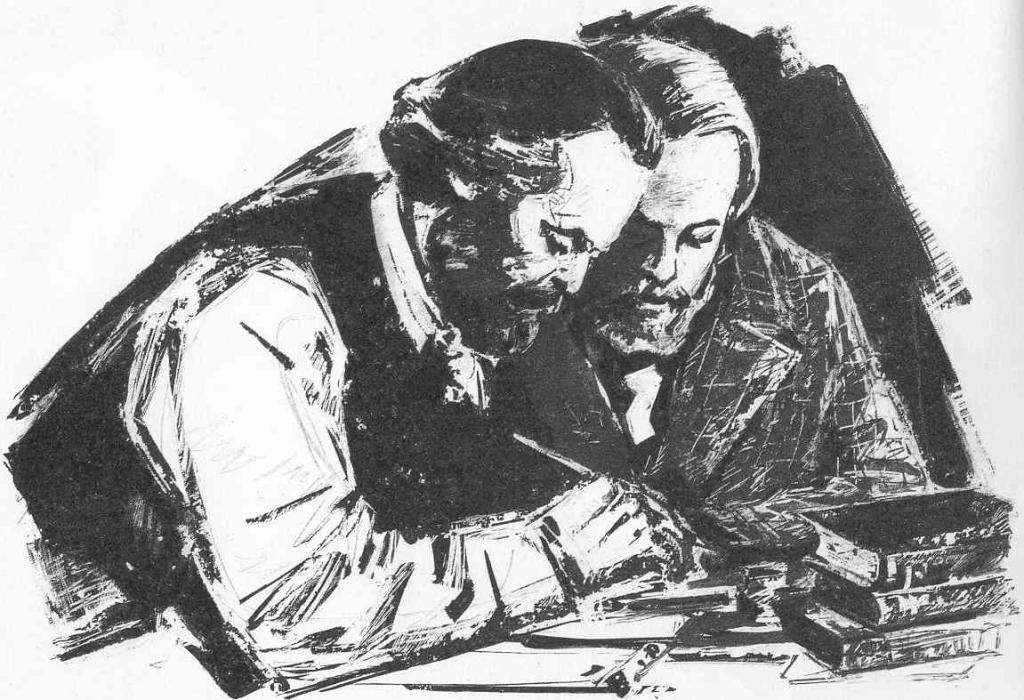