Home / Yanis Varoufakis: Thoughts for the Post-2008 World / Boris is doing a troika, not a Varoufakis – IRISH EXAMINER

Boris is doing a troika, not a Varoufakis – IRISH EXAMINER

by
Yanis Varoufakis
My articles My siteMy booksAbout me
Follow on:Twitter
Summary:
ATHENS – Ever since Boris Johnson moved into 10 Downing Street vowing to re-negotiate the United Kingdom’s withdrawal agreement with the European Union, the conventional wisdom among many Brexit opponents has been that the UK’s new prime minister is “doing a Varoufakis” and will be crushed in similar fashion. The BBC’s Katya Adler reported from Brussels that she met with EU officials who spoke of “Varoufakis the sequel” – namely, “lots of pointless meetings with Prime Minister Johnson – as they believe was the case with Greece’s controversial finance minister at the height of the Greek debt crisis.” Lord Adonis, a former Labour transport secretary and schools minister, added to the comparison his admiration

A chronicle of our BLEAK TWENTIES – Cambridge Union Online 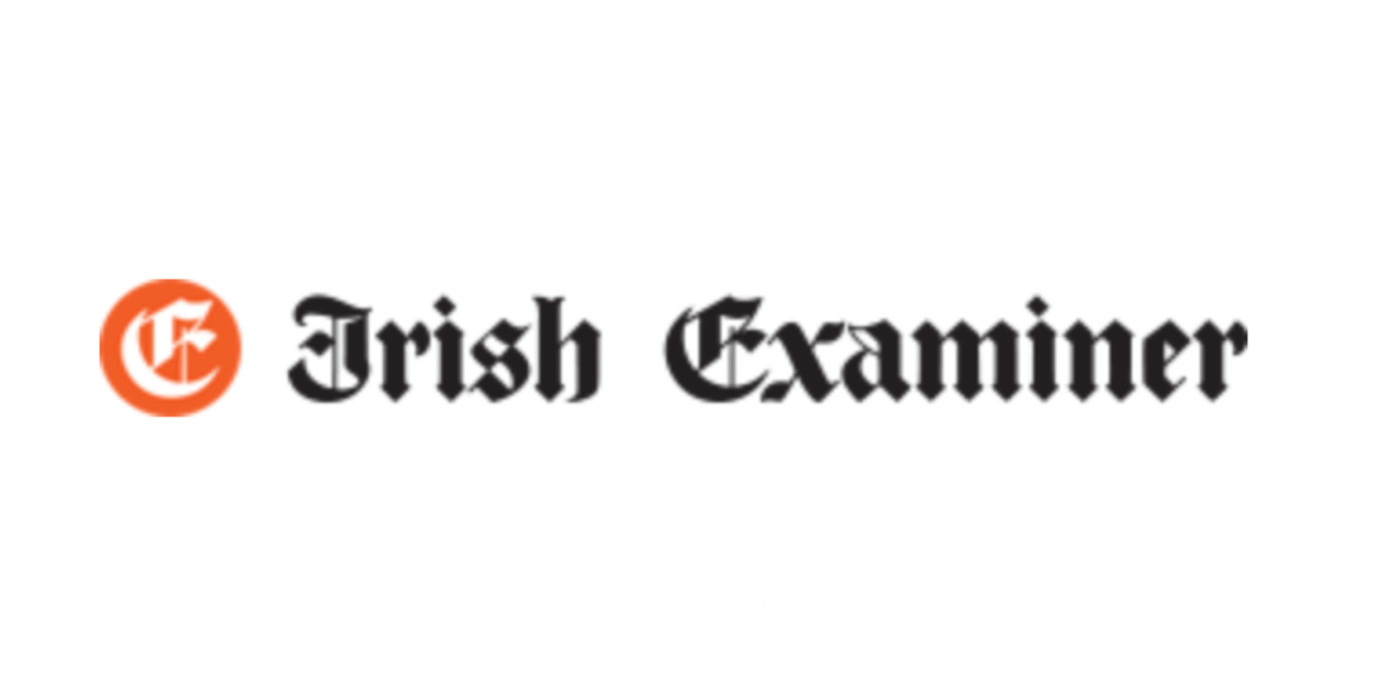 ATHENS – Ever since Boris Johnson moved into 10 Downing Street vowing to re-negotiate the United Kingdom’s withdrawal agreement with the European Union, the conventional wisdom among many Brexit opponents has been that the UK’s new prime minister is “doing a Varoufakis” and will be crushed in similar fashion.

The BBC’s Katya Adler reported from Brussels that she met with EU officials who spoke of “Varoufakis the sequel” – namely, “lots of pointless meetings with Prime Minister Johnson – as they believe was the case with Greece’s controversial finance minister at the height of the Greek debt crisis.” Lord Adonis, a former Labour transport secretary and schools minister, added to the comparison his admiration for Germany’s Chancellor: “[Angela] Merkel is treating Britain like Greece and Johnson like Varoufakis,” he tweeted.

Johnson must be greatly amused by all this. He knows that in the run-up to the June 2016 Brexit referendum, we were in opposing camps. While he was touring Britain in his infamous bus leading the Leave campaign, I was running up and down the UK alongside politicians like Labour’s John McDonnell and the Greens’ Caroline Lucas, calling on voters to resist the Brexit sirens.

But Johnson is too smart to care. Confirming that hard Brexiteers are far more strategically savvy than Remainers, Johnson, his right-hand man Dominic Cummings, and Michael Gove, a senior cabinet minister and arch-Leaver, know how to divide and rule over their opponents.

Writing for The Times two months before the Brexit referendum in 2016, Gove waxed lyrical about a book in which I sketched the evolution of the EU from a common market into a harsh, anti-democratic monetary union – conveniently neglecting to mention that I opposed Brexit or any other move to break up the EU or the euro. Likewise, a year ago, Johnson, referring to my book Adults in the Room, wrote in his Telegraph column: “As…Varoufakis has explained, the tragedy of the Greeks was that they never had the nerve to tell their EU masters to get lost,” forgetting to mention that Grexit was not my aim.

More recently, the pro-Brexit Telegraph reminded its readers that: “Early on in the Brexit process,…Varoufakis predicted that, if the UK entered negotiations over Brexit, Brussels would seek to browbeat us in the same way and that we would do better just to walk away…”  Then it added: “Boris Johnson…has taken his message on board.”

The only lesson that Johnson seems to have learned from me is that one should never enter into a negotiation unless one is prepared to walk away without a deal. But surely this is a lesson that all sensible people know, with the sad exception, evidently, of Johnson’s predecessor, Theresa May, and former Greek Prime Minister Alexis Tsipras. The bigger lesson that needs to be learned now is that the stand-off between a resolute Johnson and a constitutionally inflexible EU is about to inflict great damage across Europe.

Commentators and politicians love to milk the Brexit-Grexit parallel for all it is worth. The fact that both countries held referenda that went against EU leaders’ wishes makes the parallel easier to peddle. But the analogy is a lazy one that impedes understanding the crucial issues facing our countries, and, worse, could bring a mutually damaging no-deal Brexit closer.

To be clear, I never espoused Grexit (and I have lost countless friends on the left as a result). Greek voters elected us in January 2015 to end the unnecessary misery imposed on them by ridiculous policies that turned an economic recession into a humanitarian crisis. Neither they nor I, as official negotiator with the EU, wanted to clash with the bloc. All we demanded were sensible policies that would allow us to remain in the monetary union viably and with a modicum of dignity.

Three days into my tenure, the president of the Eurogroup of eurozone finance ministers, Jeroen Dijsselbloem, threatened me with Grexit if I insisted on re-negotiating our impossible public debt and the self-defeating austerity that went with it. I replied: Do your worst! It was no bluff. While I did not want Grexit, a majority of Greeks believed, as I still do, that debt bondage within the euro was a worse outcome.

Grexit, in short, was the weapon the EU forged and used to force successive Greek governments into accepting their country’s incarceration in the neoliberal equivalent of a Victorian workhouse. Brexit, by contrast, was a home-grown aspiration, rooted in the structural incompatibility between laissez-faire Anglo-Saxon capitalism and continental corporatism, and invoked by a coalition comprising sections of Britain’s aristocracy that successfully co-opted working-class communities wrecked by Margaret Thatcher’s industrial vandalism. These voters desperately wanted to punish the cosmopolitan London elites for treating them like long-devalued livestock.

Ironically, the EU establishment’s treatment of Greece contributed considerably to Brexit’s wafer-thin majority. Many sympathetic attendees at my anti-Brexit rallies, especially in England’s North, explained why they would ignore my pro-Remain pleas: “After seeing how the EU treated your people, we can’t vote to stay,” many of them told me.

Conflating the two acts of opposing the European establishment is, therefore, pure folly. When Remainers, like Lord Adonis or a BBC journalist embedded in the EU bureaucracy, depict Johnson as the new Varoufakis, they do their cause no favors. Theodore Roosevelt rightly said it was unpatriotic not to oppose a US president who fails his country. Similarly, succumbing to the Eurogroup’s Grexit threat would have been the most anti-European thing I could do. My goal was to strengthen Europe by turning it from an austerity union into a realm of shared prosperity. Unlike Johnson’s government, we had a fresh democratic mandate and a large majority, as evidenced by the July 5, 2015, referendum in favor of a progressive Europeanist strategy that told Europe: we do not want Grexit, but are prepared to take it if necessary.

Had I succeeded, today Europe would be stronger, more united, and better able to oppose Johnson’s natural ally in the White House. But, of course, unlike Johnson, I was a mere finance minister. Tsipras folded, and the result was another four years of crisis, fresh wind in Brexit’s sails, and a weaker EU as comprehensive austerity contributed to the eurozone’s economic malaise.

Those who assume that opposing the EU elite is axiomatically anti-European don’t understand that lazy acquiescence to that elite is a hard Brexiteer’s best ally. They are helping Johnson do a Dijsselbloem, not a Varoufakis.