by
Sergio Cesaratto
My articles My booksMy videos
Follow on:
Summary: 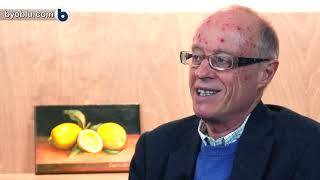 Sergio Cesaratto (Rome, 1955) studied at Sapienza, where he graduated under the direction of Garegnani in 1981 and received his doctorate in 1988. He obtained a Master's degree in Manchester in 1986. He worked as a researcher at CNR where he was of Innovation Economics. In 1992 he became a researcher at La Sapienza, and then associate professor in Siena where he teaches Economic Policy and Development Economics.
My articlesMy books
Follow on:
Previous L’Europa val bene un MES? | Cesaratto, Dani, Tomasi
Next DRAGHI: cosa aspettarsi dal nuovo governo? – Prof. Sergio Cesaratto – Le interviste di Money.it